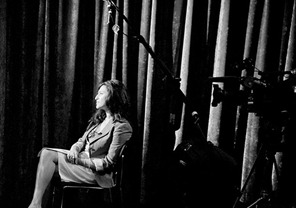 REPORTER FOR CITYPULSE AT 6pm & 11pm 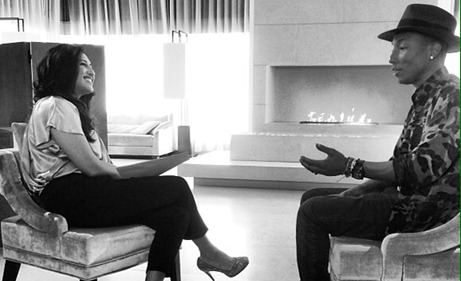 "We get inspired by things we see or hear, things we encounter & experience. But then there are moments when those things run out, when you have nothing & you're tapped out. That is the best place you could ever be because now the only thing you have is intuition."

As told to me by award winning producer & musician,Pharrell Williams

WORLD ONE LIVE FROM LONDON

CONNECT THE WORLD LIVE FROM LONDON

Monita Rajpal is the founder of the news and lifestyle blog The Citrine Room. A combination of original and curated articles, Rajpal draws on her 20 years experience as a journalist to write about issues that shape us as people. In The Citrine Room's #Repost section, Rajpal highlights pieces from around the world that expand our way of thinking. Rajpal's strengths as an interviewer and writer are evident in her articles which have been published in Thrive Global and Medium. Her skills have also been appreciated globally during her time at CNN International where in her 14 years with the network she had been based in Atlanta, London, and Hong Kong.

Described as a “true talent” by Grammy Award winning artist and producer Pharell Williams and “brilliant” by Tom Ford, Rajpal has interviewed numerous celebrities and newsmakers, including Zaha Hadid, the photographer David Bailey, Philippe Starck, the artist Marc Quinn, and world leaders such as Mikhael Gorbachev, Benjamin Netanyahu, the late Benazir Bhutto, Nigeria’s President Goodluck Jonathan, as well as Mexico’s President Enrique Pena Nieto. She also specialized in the business of the luxury industry, hosting a series of programs where she interviewed the CEOs of LVMH, Kering, Cartier, Chopard, Tag Heuer, Salvatore Ferragamo, Boucheron, amongst others.

Monita began her reporting and anchoring career at CityTV in Toronto, Canada.

In addition to The Citrine Room, Monita is the Editorial Director of creative by day, the creative consultancy she runs with her husband in Wiltshire, England, where they live and raise their son.